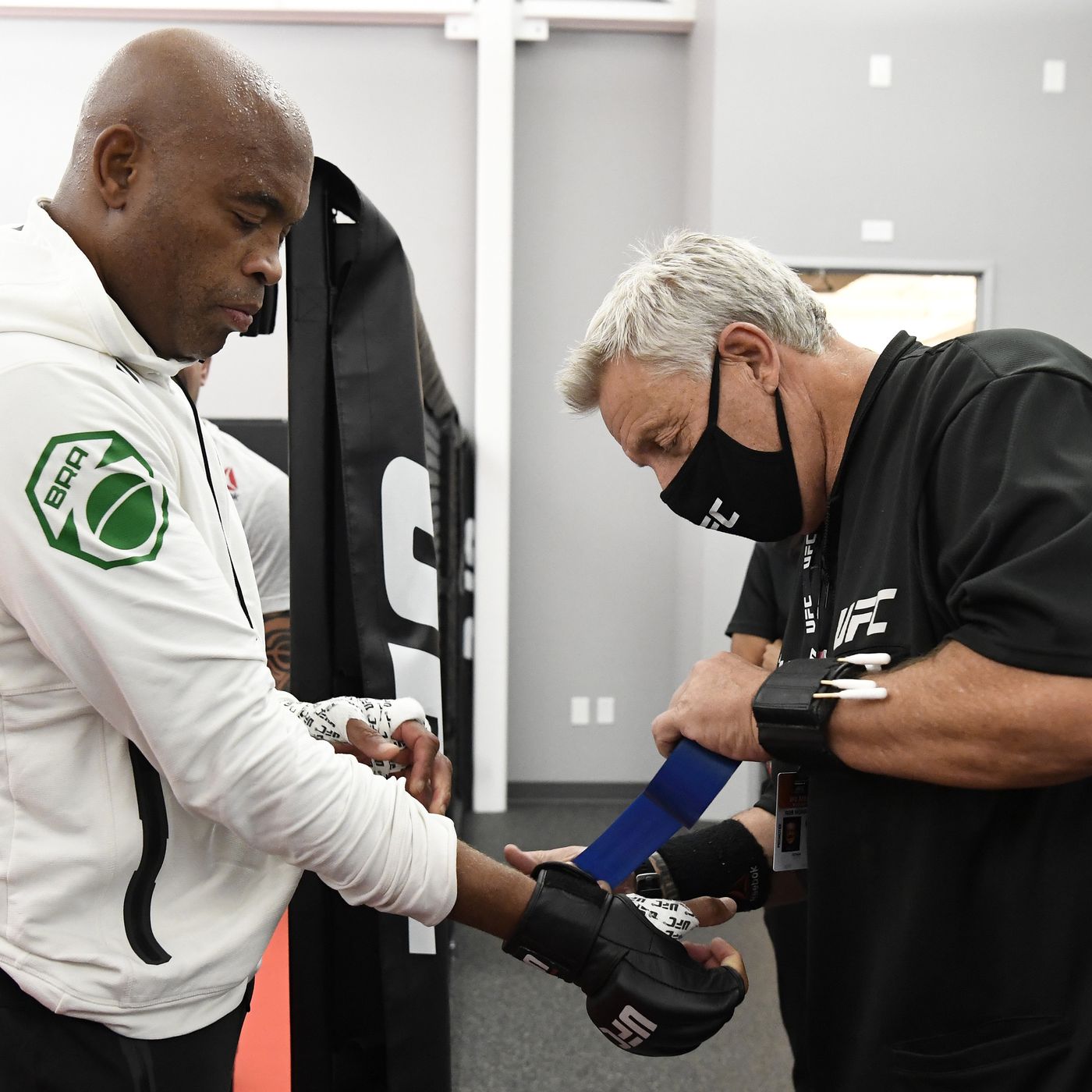 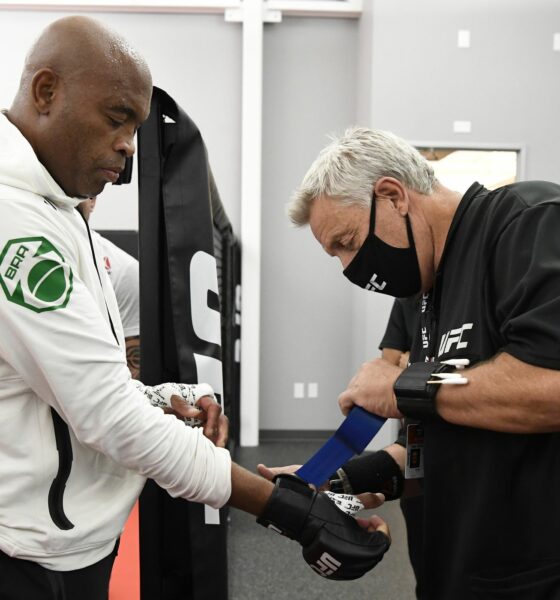 No, before you ask, we are not referring to the tiny insect commonly associated with impending prosperity. We are of course talking about the rumour which has set the world of boxing ablaze in the last few days… Anderson Silva vs Floyd Mayweather.

Hot off the heels of his stunning victory over The Huntingdon Beach Bad Boy, Tito Ortiz this past week, it seems that ‘Spider’ has no intention of resting on his laurels just yet. In fact, Silva’s coach Luiz Dorea has expressed interest in the next clash being one of epic proportions. The name in the frame is none other than the one time pound for pound best boxer on the planet, Floyd ‘Money’ Mayweather Jr.

Speaking to AG Fight, Dorea had this to say:

“Anderson is prepared for anyone. But I think the one fight that should happen is one between Floyd Mayweather and Anderson Silva. One of the greatest boxing athletes against one of the greatest MMA athletes in the world. Anderson wants something that motivates him. We will have good news soon.”

There has yet to be any word from the Mayweather camp, but rest assured we will be keeping an ear close to the ground for any rumblings over the coming days and weeks.

One undeniable angle which cannot be downplayed however, is that of Mayweather’s nickname. Money is indeed a great motivator, and with many speculating that a fight of this calibre could break all PPV records; it has to be something a businessman as savvy as Floyd would be wise to consider.

Fresh off a fight against YouTuber Logan Paul, it would undoubtedly be a sharp incline in talent level, from social media star to MMA legend, but if the price was high enough, could Mayweather be tempted to face the “modern-day Bruce Lee”?

With a perfect 50-0 undefeated record, Mayweather has proved time and again that he has the talent, dedication and drive to face down all who would stand in his way. However, Silva is no slouch either when it comes to combat. The former UFC Middleweight champion holds a professional record of 34-11-0, and a boxing record of 4-1, with 3 of those victories coming by way of knockout.

Should these two titans collide in the ring, it is safe to assume that it will be a night to remember for all fight fans.

Would you like to see Money Maywether vs Spider Silva? Let us know!