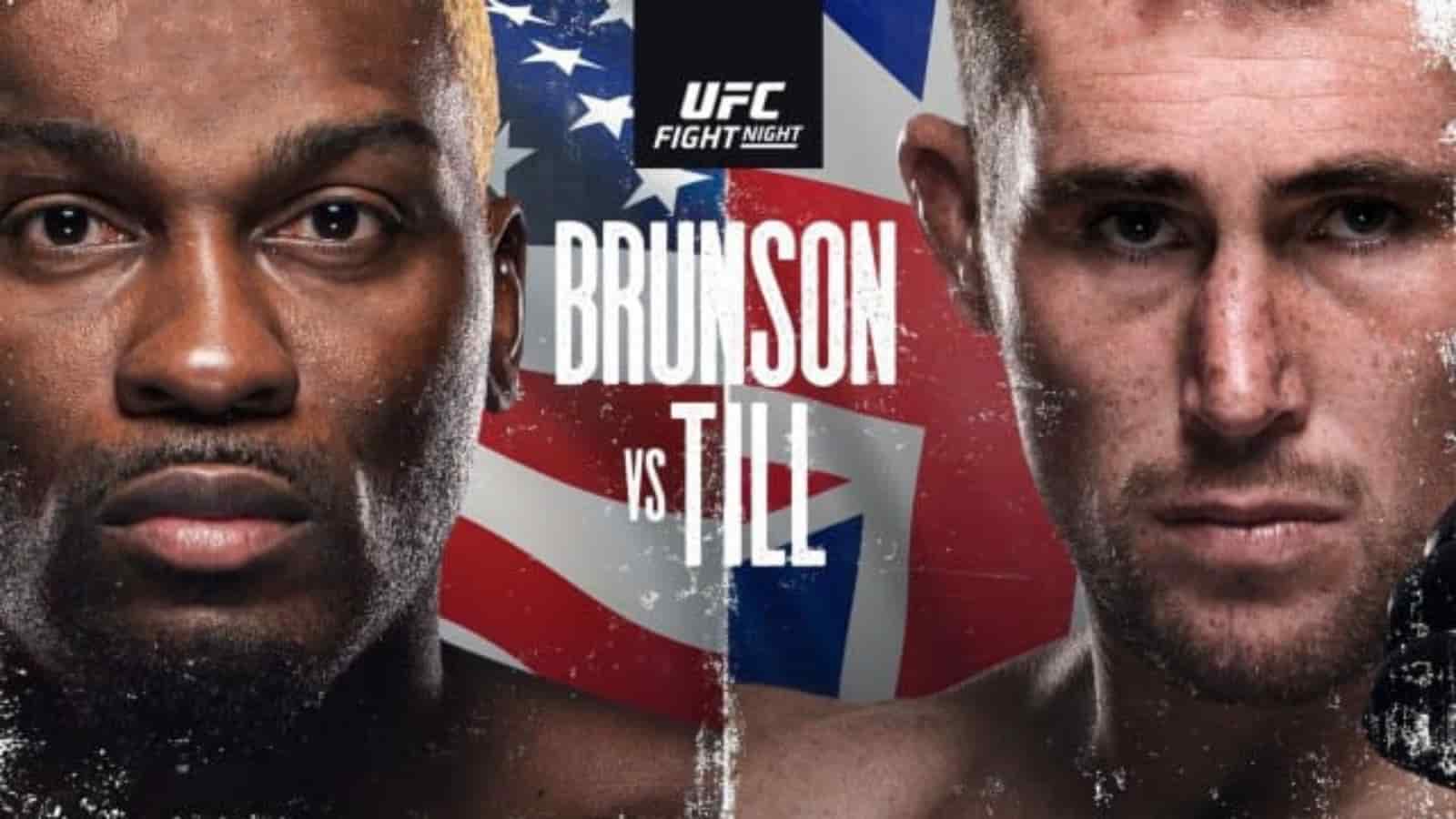 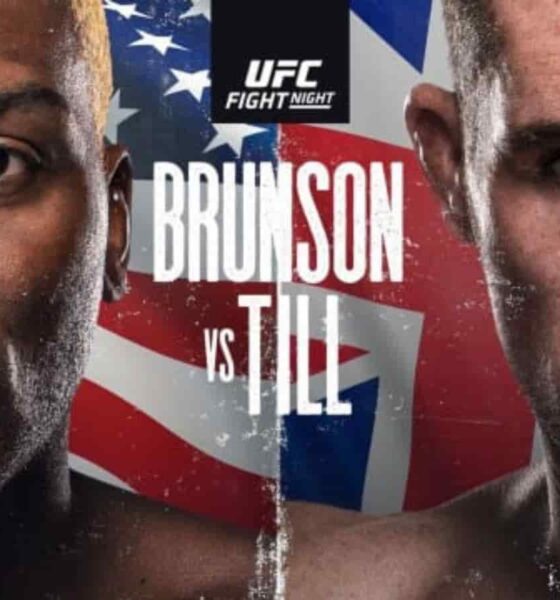 Originally scheduled to fight in London, UFC Vegas 36 has moved to the APEX due to COVID. Four Liverpool fighters must now invade Las Vegas.

UFC Vegas 36 goes down on Saturday, September 4, 2021, starting at 1:30 p.m. ET on ESPN+. UFC Vegas 36 relocated to the UFC APEX due to COVID after originally scheduled for London. Although several fighters couldn’t get their U.S. Visa on short notice, four fighters from Liverpool remain. Let’s take a look at the four Liverpool fighters set to take over Las Vegas on Saturday.

Molly McCann will be the only woman representing Liverpool at UFC Vegas 36. Since joining the UFC in May 2018, McCann has built up a UFC record of 3-3. Despite her record being even, McCann’s never-give-up attitude has made her an entertaining fighter to watch. After winning three straight UFC fights, McCann has lost her last two. With that being said, McCann has the potential to give any opponent a tough fight and come out with the win.

McCann is set to take on Ji Yeon Kim in the featured preliminary fight of UFC Vegas 36. The major issue with this matchup for McCann is Kim’s 10-inch reach advantage. McCann will need to use her relentless pressure to close the distance and set up her offensive strategies. Regardless of the outcome, McCann truly embodies the Liverpool spirit and surely will make her hometown fans proud.

UFC Vegas 36 will feature the highly-anticipated debut of Paddy “The Baddy” Pimblett. For those that do not know Pimblett, he is a living representation of the heart and soul of Liverpool. Not only does he have a huge personality, but his skills are equally intriguing. At 26 years old, Pimblett has everything needed to become a superstar; a large European fan base, endless haters, and skills to back up his trash talk. All eyes will be on Pimblett during his UFC debut on Saturday.

Pimblett will take on Luigi Vendramini in the first fight on the main card. Vendramini is not an easy fight by any means, giving Pimblett a chance to make a statement. Holding a record of 16-3, Pimblett has finished 7 fights by submission. If the fight ends up on the ground, Pimblett is as dangerous as they come. All things considered, Pimblett has a long way to go before being in the top 5. Luckily, UFC Vegas 36 offers the platform for Pimblett to begin his journey to superstardom.

Tom Aspinall will also be representing Liverpool as he continues to climb the heavyweight rankings. At 28 years old, Aspinall has won all three of his UFC fights with a finish. The majority of Aspinall’s success has come from his ability to be incredibly well-rounded. Aspinall’s #13 heavyweight ranking offers him the chance to move up quickly due to the lack of title contenders. With a win at UFC Vegas 36, Aspinall will be one step closer to a shot at the heavyweight title.

Aspinall has been matched up against the grappling-heavy Sergey Spivak in the co-main event. The matchup favors Aspinall greatly due to his ability to dominate on the feet and get creative on the ground. Aspinall was greatly disappointed in the fight being moved out of London, so he may end up taking it out on Spivak. Although some consider Aspinall already proven, UFC Vegas 36 is the latest chance to win over the fans.

Darren Till has faced the highs and lows of MMA and now looks to turn his experience into a UFC title. After going 5-0-1 to start his UFC tenure, Till began to struggle against the welterweight elite, losing two in a row. Till chose to go up to middleweight, where he beat Kelvin Gastelum in his divisional debut. Unfortunately, Till lost his next fight to Robert Whittaker and took a huge step back to his title hopes. With champion Israel Adesanya showing interest in Till’s fight style, the path to a title fight is always only a couple of wins away.

Derek Brunson will take Till with the hopes of keeping the latter out of the middleweight top five. Brunson has recently dominated with his grappling, but Till’s takedown defense should hold up. When everything clicks for Till, he has looked somewhat unstoppable in the past. Unfortunately, we won’t be able to see another legendary hometown walkout by Till. All things considered, most MMA fans can agree that Till becoming UFC champion one day would be absolutely amazing.