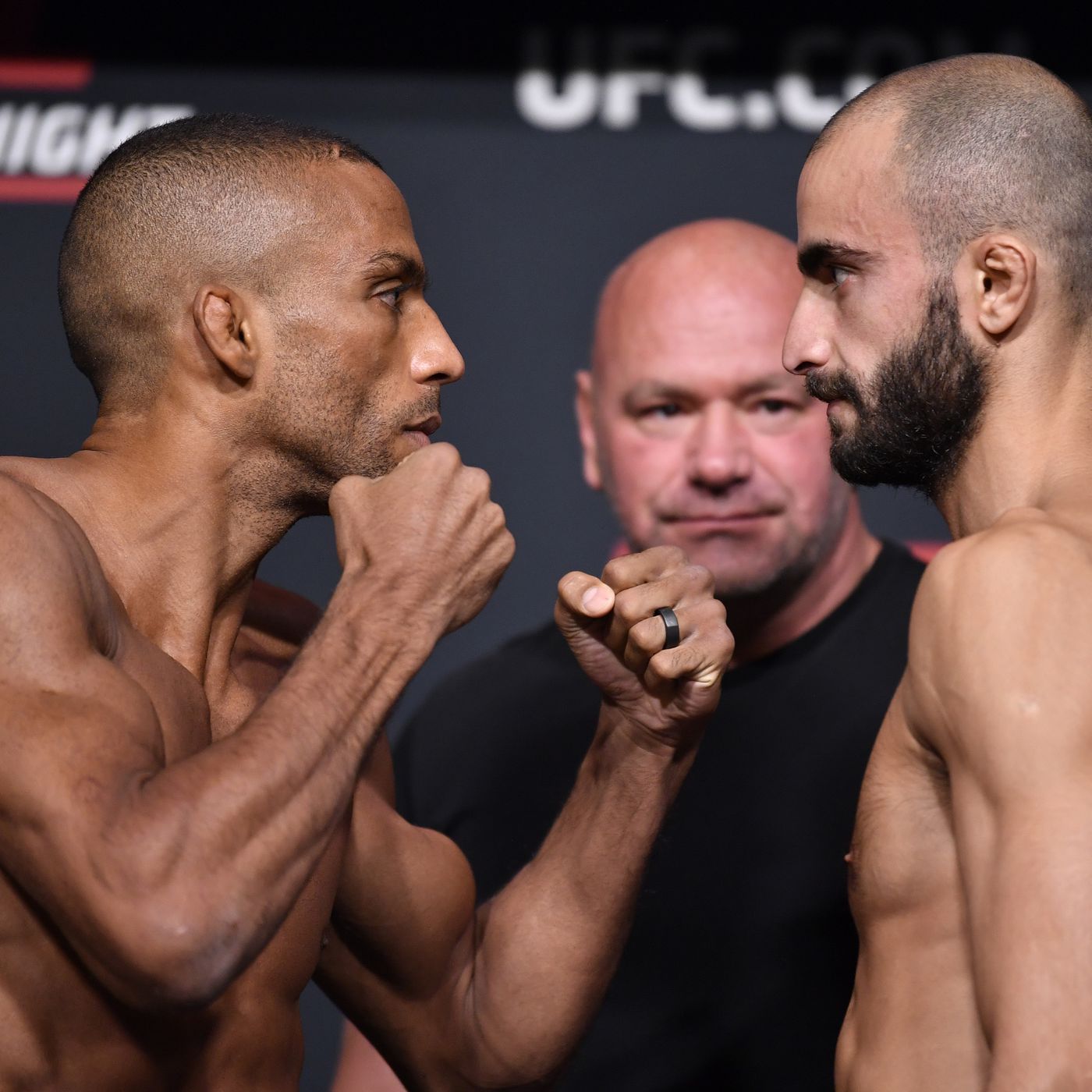 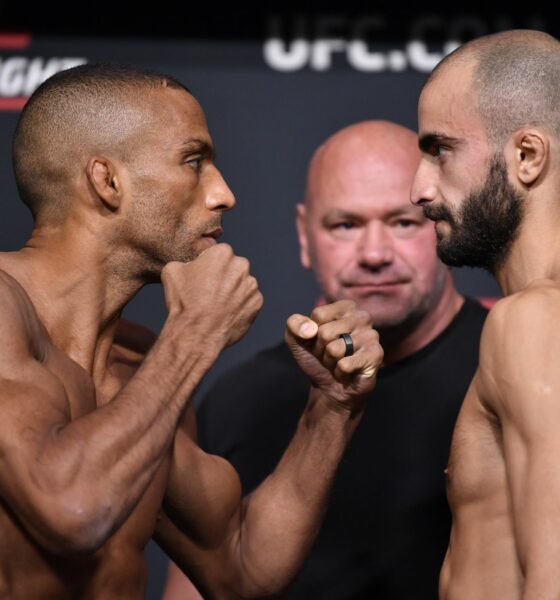 UFC Vegas 35 is wrapped up and the fighters have made their journeys home. Now, it’s time to look at what’s next for the athletes that will be returning to the Octagon in the coming months!

DISCLAIMER: this is purely opinion based, feel free to disagree!

Picking up his 7th straight win in the UFC, Giga Chikadze is on the cusp of breaking into the title picture. Georgia’s top hope at UFC gold picked up an impressive 3rd round TKO on Saturday night, solidifying his spot in the top 10. A matchup that I would love to see is Chikadze vs Chan Sung Jung. This both gives 145lbs a new title contender in the form of the winner, and an all-action fight between ‘Ninja‘ and ‘Korean Zombie‘.

Falling to 2-2 in his featherweight run, Brazilian veteran Edson Barboza is in a tricky spot following his loss. In order to stay relevant in the contender discussion, Barboza is gonna need a big name in his next win. If you ask me, there’s no bigger hype around any 145lb prospect than Movsar Evloev. His striking hasn’t truly been tested yet, and Barboza could be the man to do it. This is a fun stylistic clash that does big things for the winner.

Pulling through to win the middleweight bracket of TUF 29, Bryan Battle is now a UFC fighter. For his next fight in the Octagon, I think that Jacob Malkoun would be a very interesting clash. Both men are highly touted prospects with excellent ground games. I think this is the one to make.

The 135lb winner from TUF 29, Ricky Turcios, has made a real splash with fans after his win over Brady Hiestand in the finals. If he’s looking to dive straight into the shark tank at bantamweight, I’m sure Randy Costa would gladly sign to fight. Both men are fan favourites that will fight until the final bell. Book it, Dana!

Daniel Rodriguez continued his accession up the the welterweight ladder at UFC Vegas 35 with a win over Kevin Lee. The 3 round shutout made it 2-straight for ‘D-Rod‘, who’s gone 6-1 in the UFC since 2020. Though I must credit Mike Perry for the original idea, I think Rodriguez vs Geoff Neal is a stylistic dream fight. This seems like a no-brainer for the UFC brass.

Though his mystique has been shattered, Kevin Lee still believes he has what he takes to claim UFC gold. If his time in the company isn’t yet over, a return to 155lbs HAS to be in order. ‘The Motown Phenom‘ isn’t a welterweight. I’d match him up with the well-rounded tactician Mike Davis. Lee has to bring his best to win this, or he’ll be on the chopping block.

Though he didn’t become TUF 29 champion, Andre Petroski is one of the more beloved fighters to come from the latest edition of the show. His third round stoppage of Michael Gilmore has secured his spot in the UFC, and it’s time to consider what’s next for him. If Sam Alvey is still on the UFC roster come the end of the week, I think he would make a good opponent for Petroski.

Gerald Meerschaert turned back his second straight win on Saturday with a submission victory. Though many wrote him off after his loss to Khamzat Chimaev, ‘GM3‘ is proving he’s still a force to be reckoned with. Dricus du Plessis is doing a fantastic job at 185lbs right now, and seems to be on a collision course with the elite of the division. Is it time for Meerschaert to end another hype train? I want to see what happens!

Despite his first UFC loss, Makhmud Muradov still has plenty of potential at middleweight. The Uzbek prospect needs to get back on track with a big win, and I think that Tom Breese is the right opponent. Both men can bring the fight, and a win places them both back into a position to crack the top 15.

Snapping a losing streak in spectacular fashion wasn’t something that Abdul Razak Alhassan intended on, but something he delivered on. His 17 second KO at UFC Vegas 35 proved he’s still more than capable of sparking some of the best in the world. Punahele Soriano is another unranked KO artist at 185lbs, and it makes perfect sense to match these two up right now.

He may have lost some of the momentum gained by his KO of Joaquin Buckley, but there’s no denying the talent of Alessio di Chirico. The Italian is well-equipped on the feet and boasts a 77% finish rate. Another middleweight prospect with a high finishing-rate is Rodolfo Viera, who has 87.5% of his wins by submission. This is a matchup set for a finish, regardless of who gets it.

Do you agree with my picks? Who do you want to see these fighters matched up with? Let us know in the comments section below!