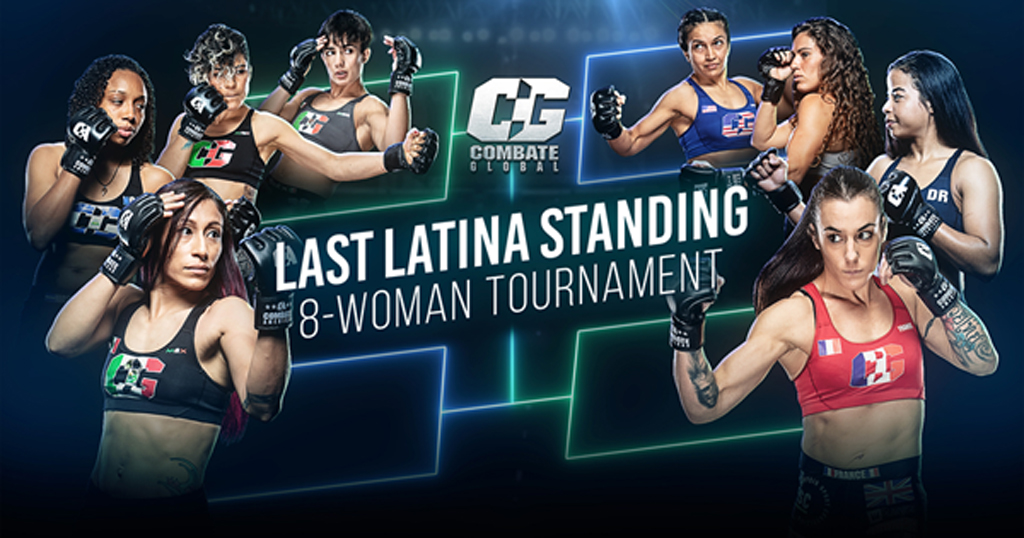 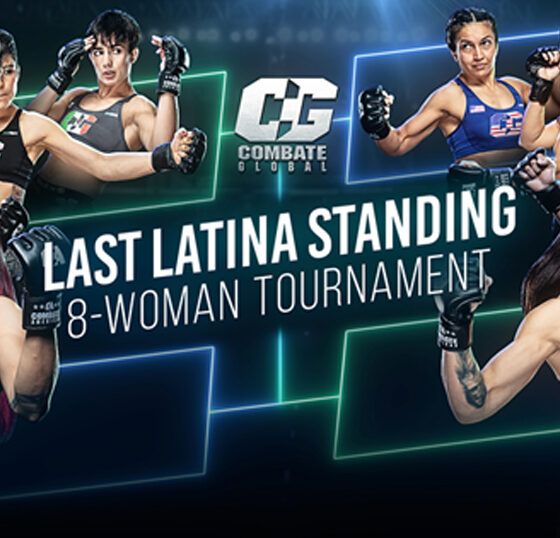 Although Bellator and PFL put on impressive shows, Combate Global stole the spotlight with a one-night women’s tournament.

Although Bellator and PFL put on impressive shows, Combate Global stole the spotlight with a one-night women's tournament.

With the UFC taking the weekend off, MMA fans were able to focus on other major promotions. Although Bellator and PFL put on impressive shows, Combate Global was the major promotion to steal the spotlight. If you are not aware yet, Combate Global is quietly taking over the MMA world with one-night tournaments, intriguing fighters, and spectacular show production. Last night was their first one-night women’s tournament, and it exceeded all expectations.

Firstly, the tournament started with eight women looking to earn the next strawweight title shot. Before getting started, you should know the first two rounds were one five-minute round, and the finals were three five-minute rounds. Let’s take a look at what went down fight by fight.

The tournament started with Claire Lopez (4-3) taking on Faren Cedillo (4-2). Lopez used her grappling and eventually found herself in full mount. Cedillo was unable to escape, and Lopez maintained top control while producing damage through ground and pound. Lopez ended up controlling most of the round and won by unanimous decision.

Following the opening bout, the second fight was between Paulina Vargas (4-1) and Claudia Diaz (1-2). Both fighters had their moments, but Vargas landed the cleaner shots throughout the round. With only one round to judge off, the fight led to a split decision in favor of Vargas.

Rising prospect Criszaida Adames (4-0) was featured in the third bout against Yajaira Cunningham (3-2). Cunningham came out firing but could not avoid the Adames’s grappling. Adames managed to land a powerful takedown and maintained control while damaging Cunningham. The fight went to the scorecard, and Adames won comfortably by unanimous decision.

The final matchup of the opening round was Yasmine Jauregui (5-0) vs. Stephanie Frausto (8-7). Although Frausto had a huge experience advantage, Jauregui emerged as a prospect to watch. Using her quick and powerful striking, Jauregui overwhelmed her opponent with volume punches. Frausto was able to survive, but Jauregui was awarded the unanimous decision win.

With four fighters left, the intensity continued to rise for the semifinals. The first matchup was between Lopez and Vargas. Lopez looked to get the fight to the ground as soon as possible. After successfully getting a takedown, Lopez found her way to Vargas’s back and started to go for a rear-naked choke. Lopez sunk in the choker and moved to the finals with a first-round submission win.

The second semifinal bout was between Adames and Jauregui. Although Lopez was impressive in the semifinals, the winner of this fight had the best chance at winning in the finals. Adames came out strong and tried to get the fight to the ground, but Jauregui kept the fight standing. Jauregui started overwhelming her with punches until Adames was up against the cage. Adames was unable to adapt, and Jauregui ended the fight with a standing TKO. Not only did Jauregui make the finals, but she also demolished another top prospect.

Finally, two fighters remained with the hopes of earning a title shot, but only one can come out victorious. Despite fighting twice already, Jauregui and Lopez had little damage going into the finals. Once again, Jauregui overwhelmed her opponent with fast and precise striking. Lopez tried to adjust and score a takedown, but Jauregui’s takedown defense held up. Jauregui held Lopez up against the cage and unloaded several knees to the body before separating. She continued to throw endless combinations until Lopez dropped down, and the ref stopped the fight.

Jauregui managed to get three wins, advancing her record to 8-0, and earn the next title shot all in one night. This tournament was another great representation of how a one-night tournament can be entertaining to fans and change a fighter’s life for the better.