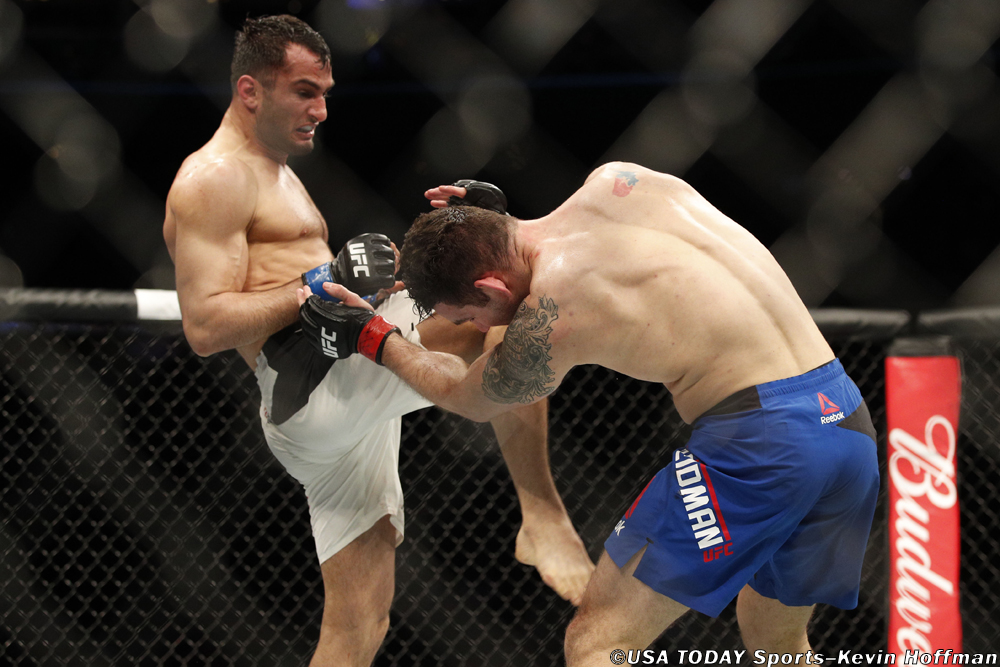 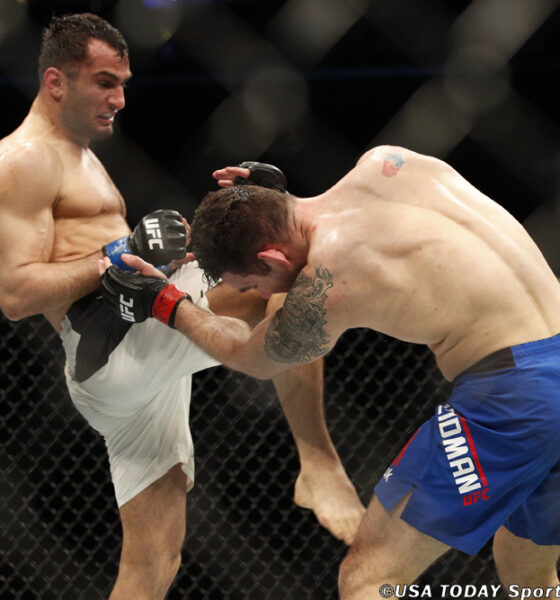 Bellator middleweight champion Gegard Mousasi recently appeared on MMAfighting’s ‘What The Heck’, and whilst Mousasi was his usual respectful self, for the most part, he was also his usual honest self. Particularly when asked about former opponent Chris Weidman and what he thought of the former UFC middleweight champions career.

Discussing Weidmans horrific leg break, which he suffered earlier this year in a bout against Uriah Hall, Mousasi said “It’s not nice to see a fight like that. You don’t wish that on anybody,”

It is then when discussing Weidman’s planned return to competition Mousasi continues,

“If it was me and if I had 29 surgeries, I would say this is not good. And especially if you get knocked out three or four times in a row, and then you break your leg in a bad way where it’s going to take a year to recover, at this age — he’s a little bit older than me I think, 37 maybe, and he’s going to come back at 38 or 39 — it’s difficult to come back. And then how long are you going to continue? At 38 or 39, you’re over your peak. You know what I mean? It’s not like you’re going to get better, especially coming [off] losses, losses, losses,”

Mousasi and Weidman met in the UFC in 210, Mousasi coming out the victor, and being one of many that would cause Weidman to go 2-6 in his last 8 fights in the UFC

Mousasi would go on to give his opinion on Weidmans situation, as a fellow fighter, saying “When I was younger, I would go in there, I would never think about injuries and whatever because everything was going well,” Mousasi said. “But if you have many fights and you get injured and you have setbacks and whatever, and then when you have to fight, you take those experiences into the fight, so it’s a little bit more difficult. And I think for him also, if you have an injury like that, it will always be a trauma.

“Even if he comes back, it will always be in the back of his mind, ‘I can get injured, something bad can happen to me.’ So that’s why I’m saying, at his age, it’s more difficult. I don’t say it cannot be done, but it’s [more difficult].”

What’s your opinion on Mousasi’s comments?

A look back on the career of Ronaldo ‘Jacare’ Souza