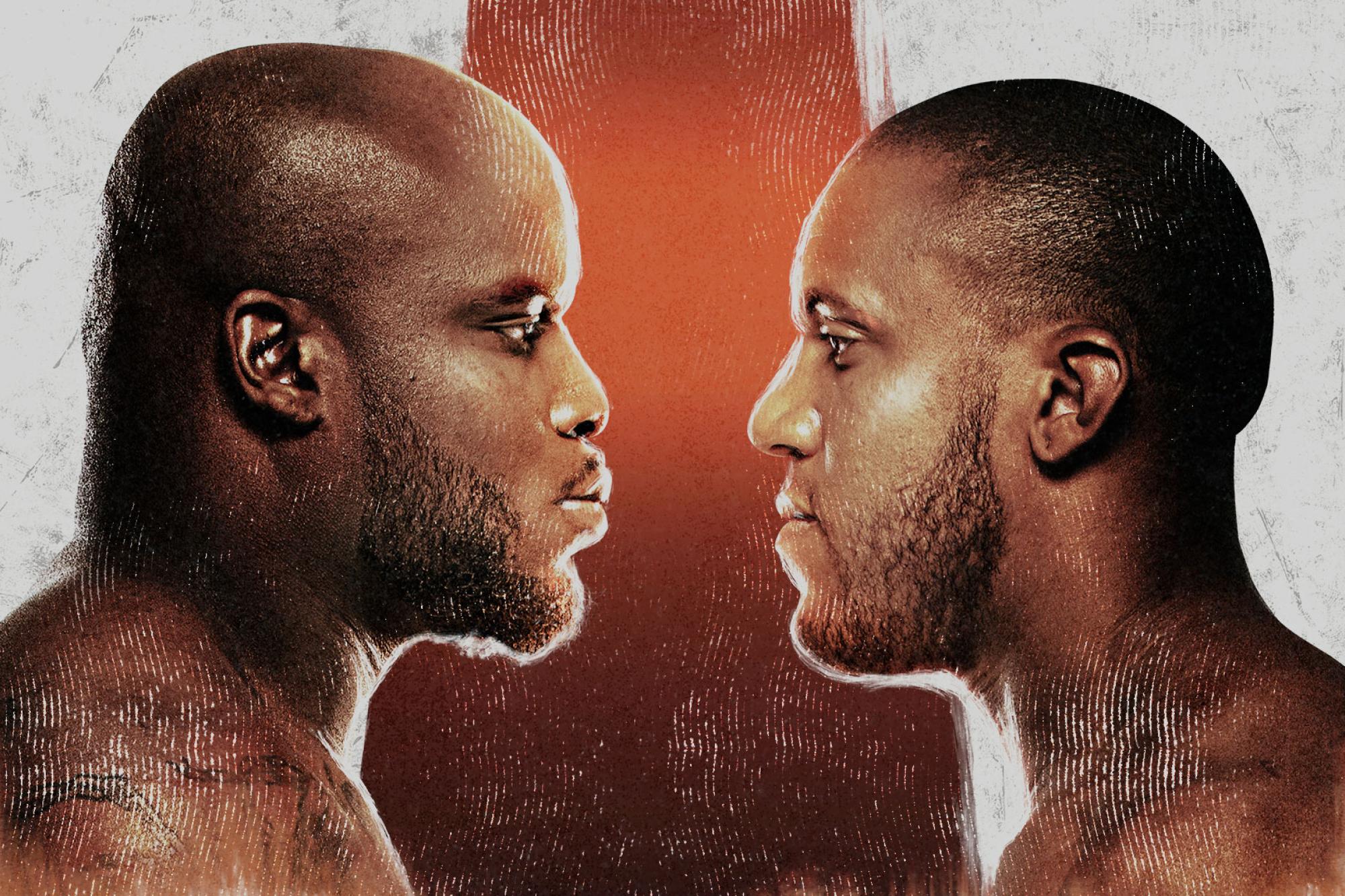 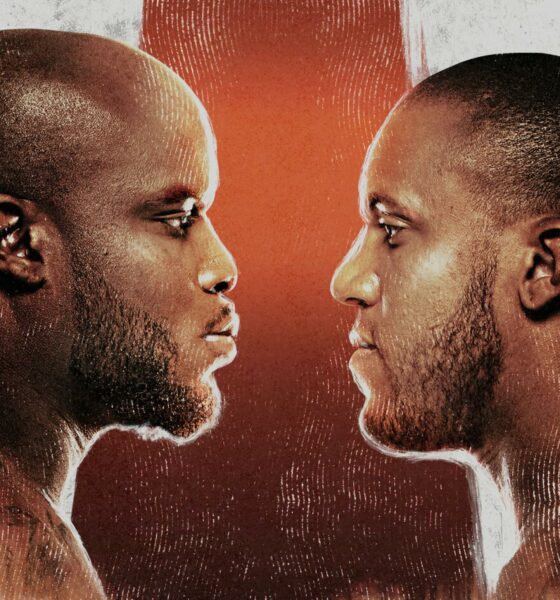 The UFC will touch down in Houston this weekend for a stellar pay-per-view event. The main attraction will see hometown heavyweight hero Derrick Lewis look to take the interim title against surging Frenchman Cyril Gane. That caps off a card that’s set to deliver on all cylinders.

With Francis Ngannou seemingly on the sidelines, either Derrick Lewis or Cyril Gane will leave the Octagon with 12lbs of interim heavyweight gold.

Riding 4 straight wins since his first failed title attempt, Derrick Lewis is determined to finally realise a UFC belt. He’ll be hoping to connect with his patented KO power this weekend. His heavy hands have given him the distinction of the promotion’s KO king, with 12 under his belt in the Octagon. ‘The Black Beast‘ carries his power up to the final seconds, so don’t be surprised by a comeback knockout.

Quickly shifting from a hot prospect to title contender, France’s Cyril Gane appears to be on a meteoric rise for superstardom. With high-level kickboxing backed by a solid ground game, he has amassed a perfect 9-0 record thus far. His 5 round shutout of Alexander Volkov proved he is more than capable of hanging with the elite. ‘Bon Gamin‘ could very well be walking away with a world championship in just his 10th pro outing.

Jose Aldo continues his climb up bantamweight ladder when he takes on dangerous Pedro Muhnoz.

Already established as one of the all-time greats in MMA, Jose Aldo has his eyes set on 135lb gold. To do that, he’ll have to show up in prime form against his opponent this Saturday. ‘Scarface‘ possesses lethal leg kicks and impeccable takedown defense that have made him a legend of the sport.

A staple of the division for years now, Brazil’s Pedro Muhnoz has similar goals to his fellow countryman’s. Always ready to put on a show, Muhnoz possesses an aggressive, brutalizing Muay Thai style. A win over a top 5 opponent could easily place ‘The Young Punisher‘ into title contention.5

Two top welterweight prospects will meet in the featured bout with a potential title shot at stake.

Going undefeated since his move to 170lbs, Michael Chiesa is now an established name at welterweight. With wins over the like of Rafael dos Anjos and Neil Magny, he is edging closer to challenging for the world title. His suffocating grappling is a nightmare for anyone and everyone at welterweight.

Vicente Luque got a big test in Tyron Woodley last time out, and absolutely capitalised. His power and aggressiveness once again proved to be too much for his opponent. If he can implement the gameplan that got him to where he is now against Chiesa, we may be talking about ‘The Silent Assassin‘ in title contention.

Exciting bantamweights Song Yadong and Casey Kenney will look to get back into win column in the opening bout.

China’s Song Yadong has become known as one of the most entertaining 135lb fighters on the roster. Always ready to push the pace and pour on the pressure, he blends traditional martial arts with modern MMA techniques in his striking. At only 23 years old, ‘The Kung Fu Monkey‘ still has the potential to realise a title in the future.

Also hoping to pick up a win is Arizona’s Casey Kenney. A credentialed grappler with experience in judo, BJJ and wrestling, Kenney has made a name for himself as an action fighter. If he can continue to combine his evolving striking with his grappling, we may see the 26 year old in the title picture.

A lightweight mainstay since 2013, Bobby Green is most well-known for his all-out wars. He uses volume boxing, backed by a solid ground game, to ware his opponents down until the KO comes. ‘King’ Green is hoping to make it 4-1 in his last 5 with a win on Saturday.

Becoming one of the most respected prospects on the roster, Rafael Fiziev has all the hype in the world coming into UFC 265. His all-action style, combined with almost flawless defense, have made him a fan favourite after only 2 UFC appearances. A win over a name like Green will mean big things for the young Kyrgyzstani.

What fight are you most excited for? Make sure to let us know in the comment section!