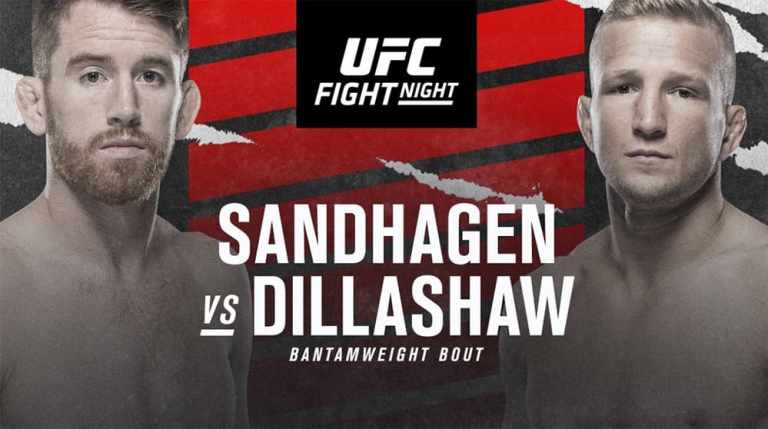 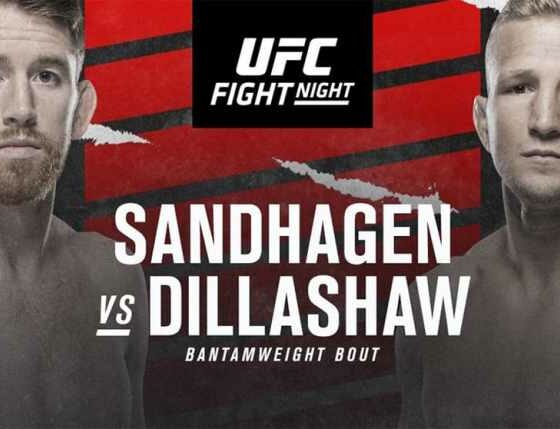 I was given two solid pieces of advice by a horse breeder that I’ll never forget; don’t bet on horses and never give tips. She would probably say the exact same if she was an MMA fan, as that can be just as seemingly random as horse racing.

The following article talks about interesting little wrinkles in the games of fighters on the card that may or may not inform your betting decisions. The fight will takes place this Sunday the 25th of July.

I’ll talk about Sandhagen’s defense first, as every one loves his offense. When he gets hit he has a tendency to put the earmuffs on, you can see it in the John Lineker fight (a former opponent of Tyler Jeffrey Dillashaw, but MMA math is crap). The Frankie Edgar fight lasted about a minute, so we did not see how Sandhagen improved on defense as he finished Edgar with the first shot thrown.

It could be in TJ’s interest to get those feints going and score through and around that ear muff guard, Dilashaw is skilled with lead hand and often triples up on jabs and lead hooks. It could very well turn into a battle of who is better at establishing their jab throughout the fight. TJ does well at overwhelming his opponents with the hands to put them away with a sneaky kick.

Left hook to the body and the jumping knee would be great along the fence to wind T.J and slow him down somewhat but Sandhagen’s ring generalship along the fence leaves a bit to be desired. Then again, when it comes to body kicks though, TJ becomes hittable.

Leg kicks are also a weapon that he will use heavily, as Cory uses jabs, hooks to the head and body to set up his chopping low kicks. Cory has a great variety of kicks and even put former WSOF champion and UFC title contder Marlon Moraes away with a wheel kick.

Just to note TJ does have counters to spinning shit, he’ll step around it and either the kicks impact is lessened or misses completely.

While Cory should be okay with taking pot shots at range, T.J needs to get to work establishing his combos. So we have a two year layoff and (probably) no more access to Flintstone’s vitamin gummies (which Jake discusses here), what is left is a highly skilled technician with one the most interesting approaches to the game there has ever been.

If TJ wants to get into a kickboxing bout everything has to be followed up, Sandhagen’s defense is meat and potatoes but it is perfect against fighters who throw one or even two punch combos exclusively (the naked jab should be avoided by Sandhagen as TJ loves love counter the jab).

TJ might want to take it to the ground, he has smooth wrestling to go with his striking as both share the same stance switches and shifts. He might want to hold The Sandman down and avoid a submission for a good portion of the exchange as Cory has solid submission defense as well as underrated group and pound. Then again, Aljamain Sterling got the feints going early and got to work with the wrestling. Sandhagen is gritty but we haven’t seen much by way of offensive technique on the ground.

It still even remains to be seen will they fight in open guard or closed guard as they’re both comfortable fighting in Orthodox or Southpaw. Will T.J be affected by the long lay off? Will his cardio be the same? Will Sandhagen be able to get his striking going or offer any new defensive features? Both men have so many options that we really will have to wait and see on Saturday what approaches they will take.