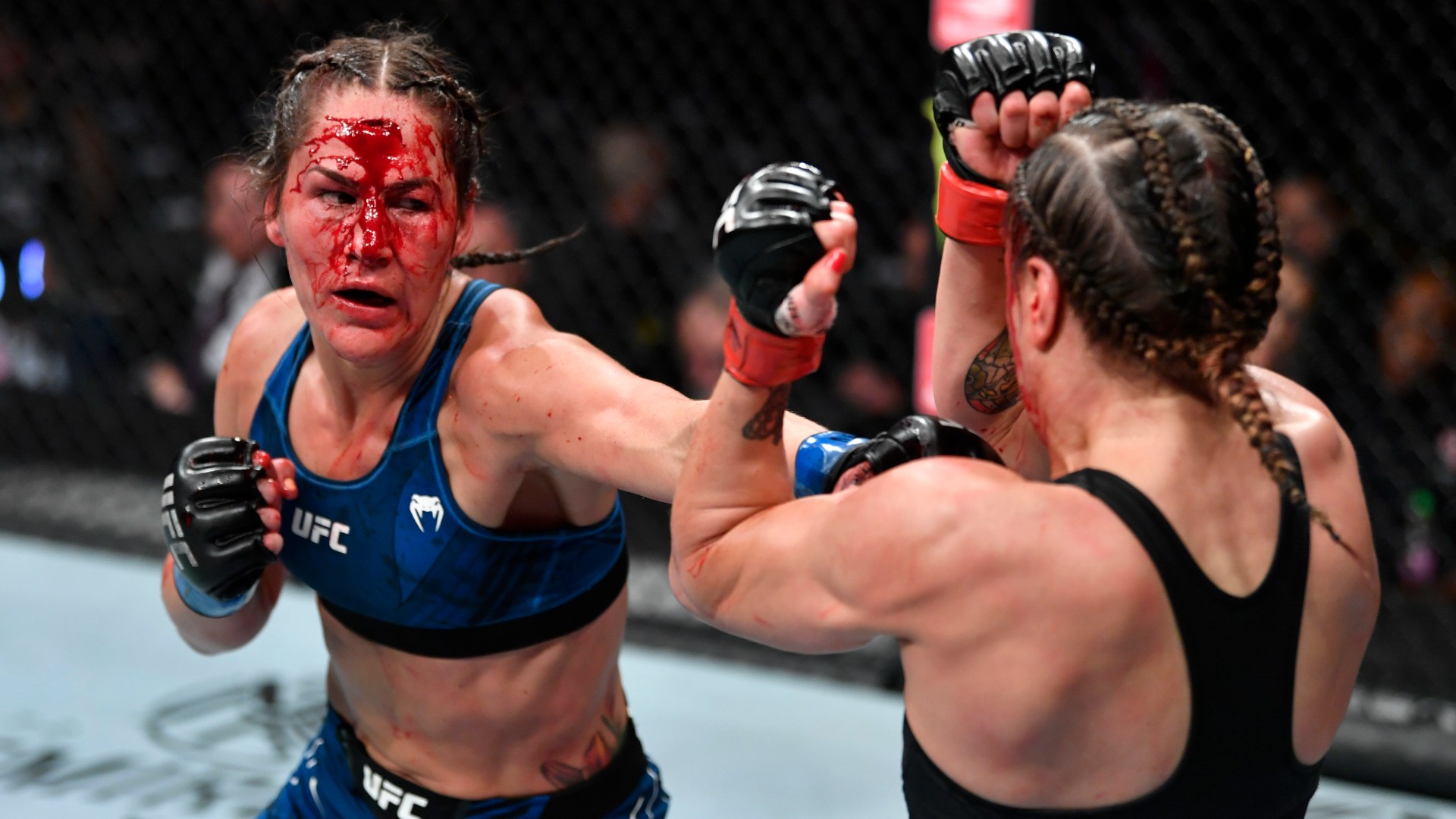 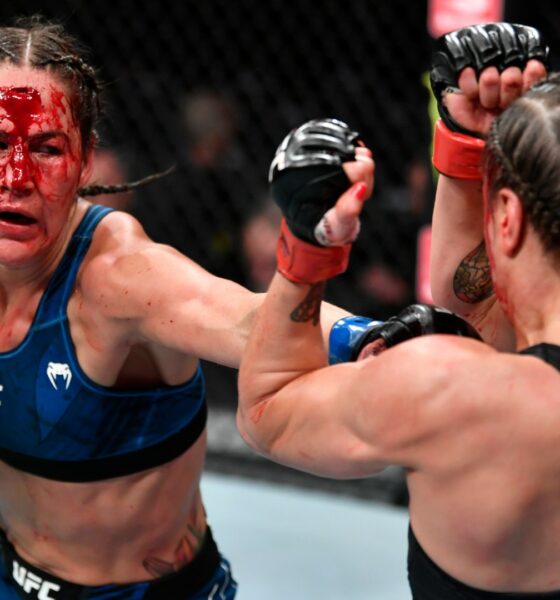 To say UFC 264 delivered would be an understatement. Stacked from the early prelims to the main event, audiences worldwide were treated to a brutal showcase.

With such displays of violence comes the obvious and unfortunate injuries athletes sustain in order to provide a showcase for us, the fans. Sixteen fighters make the list including the likes of Sean O’Malley who is surprisingly on a longer suspension than his opponent Kris Moutinho. Conor McGregor also makes the list after his unfortunate injury at the end of round one.

You can see the full list of medical suspensions for UFC 264 below:

Despite beating Omari Akhmedov in a split decision, Tavares, who saw himself gain his nineteenth victory in professional MMA at UFC 264 was handed a 30 day suspension, with 21 days without contact.

Losing a split decision to Tavares wasn’t the only negative for the Russian fighter, as fracturing his nose sees him suspended for 180 days, or until his nose fracture is cleared by a doctor. The suspension sees a minimum time of 30 days out of action however, with 21 days of no contact.

Following her loss to Jennifer Maia, Eye not only had to deal with a mast gash on her forehead, as she receives a 45 day suspension, with 30 days no contact, to allow the laceration to heal

Dricus Du Plessis extends his UFC record to 2-0 with an impressive knockout win over Trevin Giles. Despite victory, Du Plessis still receives a 30 day suspension, with 21 days without contact.

Being on the receiving end of the knockout which gained Du Plessis his second UFC victory, Giles gained himself a 45 day suspension, with no contact for 30 days

Receiving only his second loss, the American grappler also achieved a fractured hand, which sees him suspended for 180 days, or until his hand is confirmed healed by a doctor. This is in addition to a 45 day suspension, with 30 days no contact due to the nature of his loss.

Being on the winning end of a unanimous decision couldn’t save Pereira from a suspension, receiving a 21 day no contact order to accompany a 30 day competition suspension.

Despite being on the losing end of the decision, much like the victor, Price receives a 30 day suspension with 21 days no contact, due to swelling in his left elbow.

After an impressive victory over Carlos Condit, Max Griffin has received a 30 day suspension with 21 days without contact.

Due to a cut on his lip, Condit received a 30 day suspension with 21 days without contact following his loss to Max Griffin.

Following his impressive debut loss, it is no surprise that Moutinho has received a suspension, it is a surprise however, that it is not a very long one, receiving just a 60 day suspension, with no contact for 45 days.

In a surprising turn, O’Malley has received a significantly longer suspension than his opponent whom he dominated, as we see him Suspended for 180 days or until both hands, left tibia and right foot are cleared by a doctor; suspended for 30 days with no contact for 21 days.

The former featherweight title contender sees herself Suspended for 180 days or until nose fracture is cleared by a doctor; suspended for 45 days with no contact for 30 days.

Following his devastating knockout loss at the hands of Tai Tuivasa, Greg Hardy receives a suspension for 180 days or until left orbital fracture is cleared by a doctor; suspended for 45 days with no contact for 30 days.

It will come as no surprise to anyone that Mcgregor has received a suspension following his horrific leg break, being suspended for 180 days or until fractured left leg is cleared by a doctor; suspended for 45 days with no contact for 30 days.

Remember to stay tuned to VMTV for your latest MMA news as it happens!