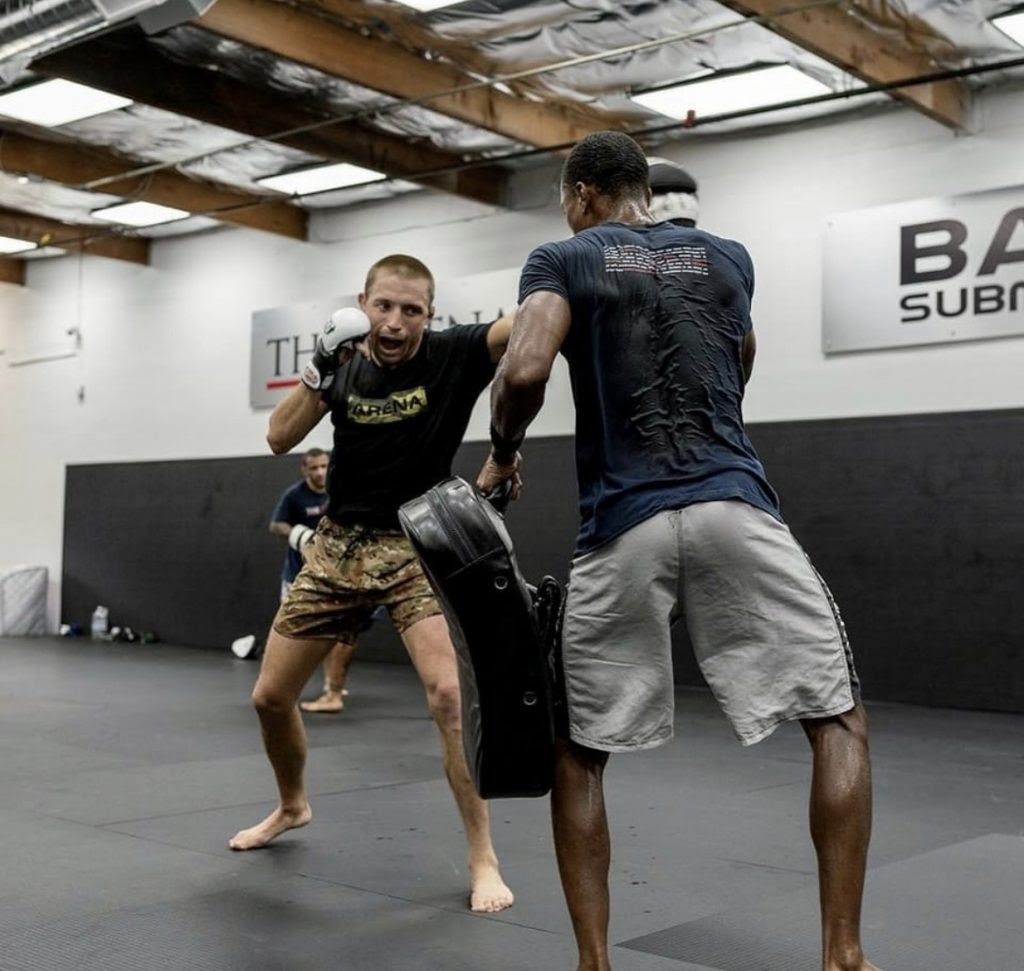 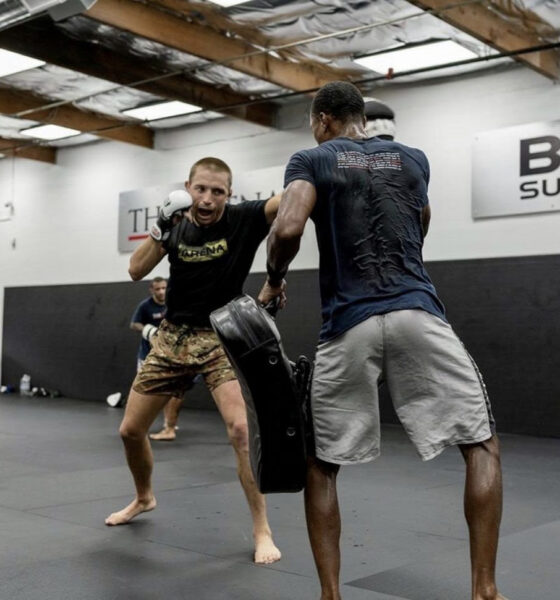 Two more fights have been added to Cage Warriors 126, which will take place in San Diego on 1st August. In the lightweight division, Ayadi Majdeddine will take on Nick Angeloni. Meanwhile, in the flyweight division, Joseph Morales will square off with Kevin Wirth.

On the announcement of these fights Cage Warriors president, Graham Boylan, said:

“These are two fights that fans will love. The lightweight contest between Majdeddine and Angeloni should deliver fireworks. Morales vs Wirth is a fight I think a lot of people will get excited about, with both men being more than capable of finishing a fight.”

Ayadi Majdeddine enters Cage Warriors with a 10-3 record, with eight of those wins coming from submissions. He also has the distinction of beating former Cage Warriors featherweight champion, Morgan Charriere, back in 2015.

In the opposite corner, Nick Angeloni has finished 40% of his fights via submission and has won four of his last five fights. On the announcement of this fight, Angeloni said:

“I’m excited to fight for Cage Warriors and take another step towards my goal of being the best. I’m here to send a message!”

Team Alpha Male’s Joseph Morales is a former UFC fighter, returning to the cage for the first time since 2018, who has finished 75% of his wins. “Bopo” has faced high calibre opponents in the past, including former UFC flyweight champion, Deiveson Figueiredo.

Ahead of returning to action, he said: “I’ve been on the sidelines for too long due to injuries, I’m ready to come back and make a statement.”

Kevin Wirth will take Morales on, and comes to Cage Warriors with an 8-2 record, and revealed that he is “pumped to take on somebody that made it to the UFC.”