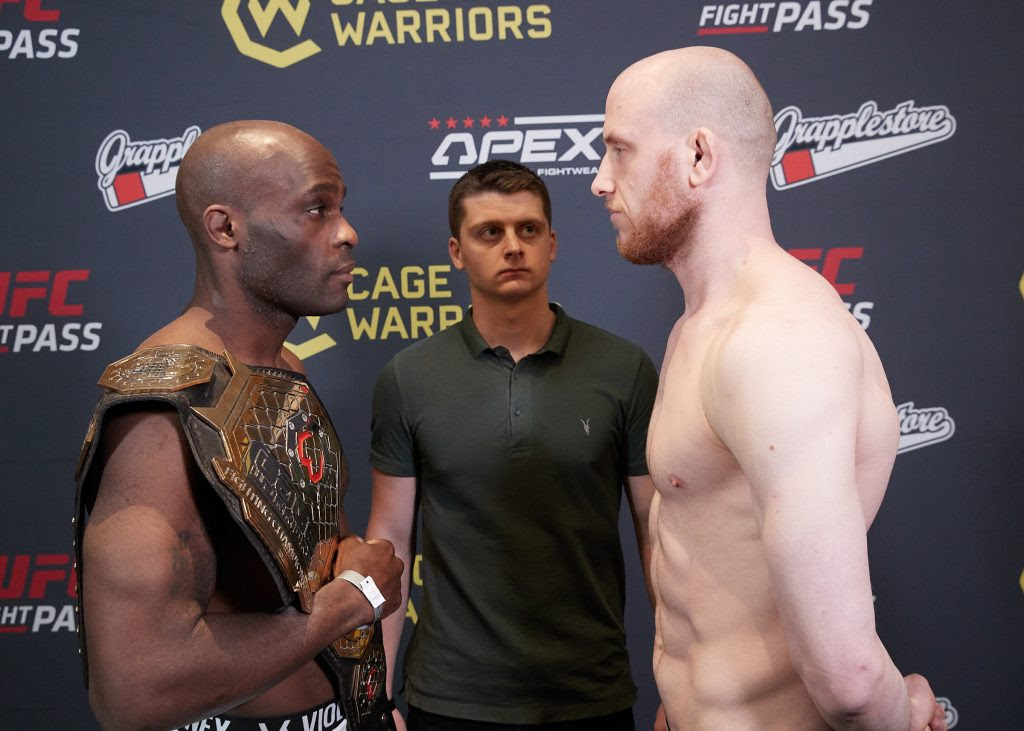 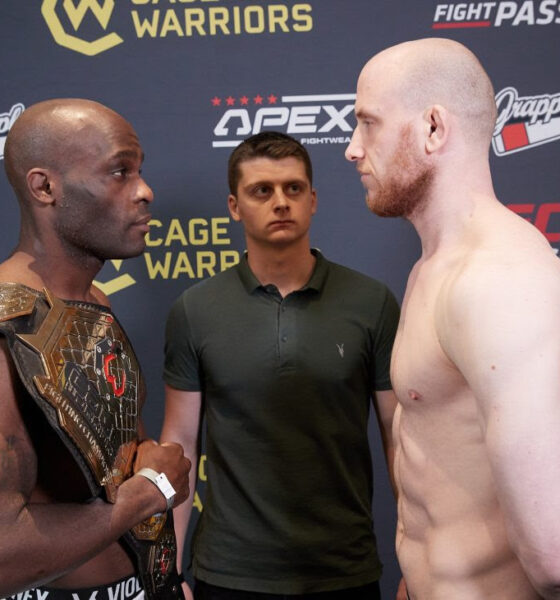 The Trilogy kicks off Thursday 24th June with Cage Warriors 123, with the card being headlined by a middleweight title clash between reigning champion, Nathias Frederick, and rampaging contender, Matt Bonner.

Speaking on challenging for the title, Bonner said: “I’m very excited to fight for the Cage Warriors world title. I truly believe this will be a career-best performance.”

Frederick possesses legitimate one punch knock out power, while Bonner has used his technical stand up ability to go undefeated during the run of Cage Warriors shows that have taken place behind closed doors.

In the co-main, Will Currie and Christian Duncan square off in an eagerly anticipated rematch of their fight at CW 119, with both men being highly touted middleweight prospects.

For this fight, Currie has taken his training camp out to All Stars MMA in Stockholm, the same gym that former UFC title challenger, Alexander Gustaffson, trains out of alongside Khamzat Chimaev. Christian Duncan meanwhile has won all three of his professional fights by knockout.

The search for a new flyweight champion will also start at CW 123, as Sam Creasey takes on Aaron Aby in the first round of the flyweight tournament.

Creasey knows a win will give him a third shot at the flyweight title, while Aby’s story of joining Cage Warriors is incredible, having fought Cystic Fibrosis and Cancer to get to this point in his career.

Middleweight grappling standouts, Mick Stanton and George Smith throw down on the main card in which could decide the next challenger for the 185lb title. Liam Gittins also meets Emrah Sonmez in a bantamweight contest. Whilst on the prelims, Keir Harvie and Manny Akpan go to war in a featherweight contest, Rory Evans meets the debuting Jimmy Fell in a featherweight bout, Adam Cullen and Josh Plant go head-to-head at lightweight and Joel Downey-Cave will take on Omiel Brown at welterweight.

You can see the card listing and official weigh in results for Cage Warriors 123 below: