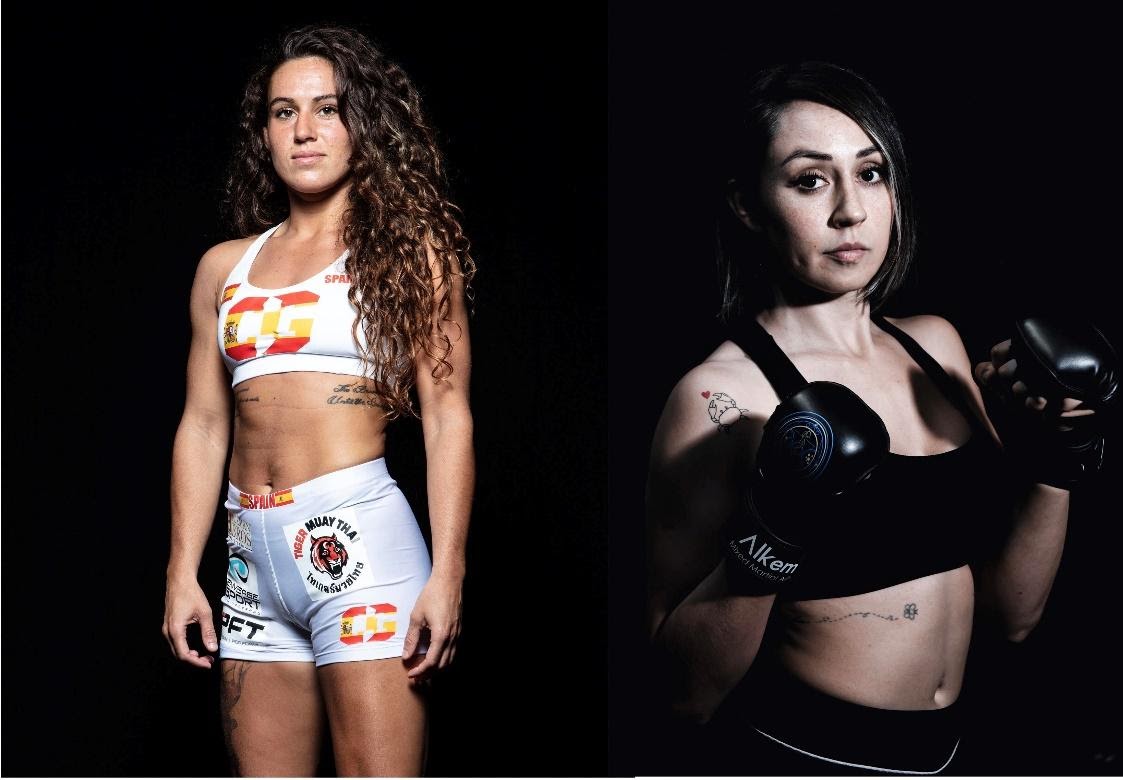 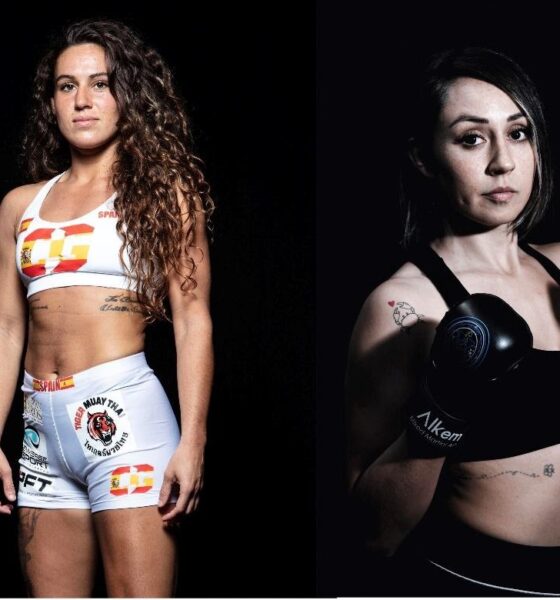 The 26-year-old Diaz of Barcelona, Spain will make her return to La Jaula on the heels of a prolific promotional debut in which she battered and scored a second round TKO on fellow MMA upstart “Sexy” Dulce Garcia on April 30.

Del Carmen is a 30-year-old native of Mexico City, Mexico.  After an unbeaten run as an amateur, she made her professional debut on March 27, earning a unanimous decision over Mariana Ruiz Avila.

Returning to action for the first time since April 2019, “Malicious” Michael Reyes (6-4) of Oxnard, Calif. will battle Pablo Caballero (7-8) of Cape Coral, Fla. at flyweight (125 pounds).

UK & European fans can see the featured clash of the Latina’s via Combate Global Facebook page. The event will also be broacdcast live on Univision (12 a.m. ET/PT) and TUDN USA (12 a.m. ET/9 p.m. PT) in the U.S. and on TUDN MX (11 p.m. local time) from Univision’s studios in Miami, Fla.

The show will also re-air in Mexico on Televisa Nueve the following day, Saturday, June 26 at 5 p.m. local time.

Qiu Jianliang signs with ONE Championship