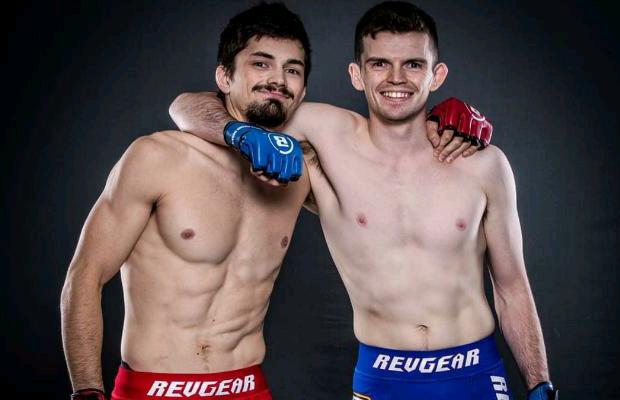 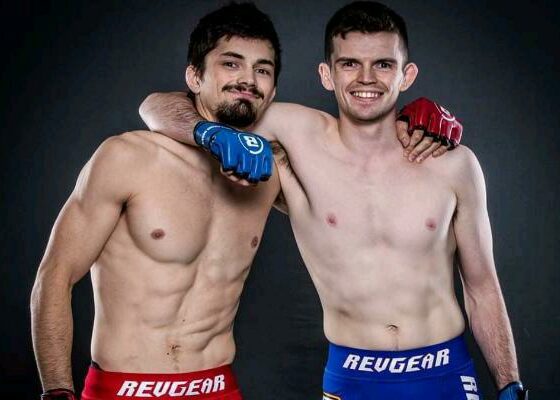 Both fighters have gained some momentum and in the explosive clash we will see who falters and who continues the climb up the ranks. Cage Warriors president, Graham Boylan, discussed this electrifying tilt and said:

“We all saw that KO from N’doye at CW 122, and now it’s time to see if he can build on that. Harry Hardwick is going to be a test for him, he’s hard to put away and he’s going to want to put a show on in his debut.”

Cage Warriors 124 Is A Family Affair

Harry Hardwick’s brother, George, will also be fighting on the same card. They continue a long standing tradition of brothers fighting under the same banner, along with the Diaz’s, the Shamrock’s, and the Pettis’s to name a few. The Hardwick’s competed in Bellator together and they are now ready to bring it in Cage Warriors.

George Hardwick will welcoming former featherweight champion Dean Trueman back to the cage in a lightweight contest.

Harry gave his thoughts on debuting and fighting on the same card as his brother, he said: “Me and George are both going to dominate these veterans and it’s going to be entertaining.

“People are really going to get a chance to see what the Hardwicks are all about!”

N’doye has finished eight of his nine wins, and had this to say about his upcoming bout:

“I’m very happy to be back at it so soon, and I’m glad to be part of the Cage Warriors roster. I feel good here, respected and full of confidence. I hope this fight will help me to show my full potential, I can still do big things, I’m sure of it.”

Cage Warriors fans will be able to watch CW 124 live on UFC Fight Pass and via Cage Warriors’ global broadcasting partners. It is also proceeded by CW 123 on the 24th of June.

Beneil Dariush: “I think Charles actually owes me a fight”