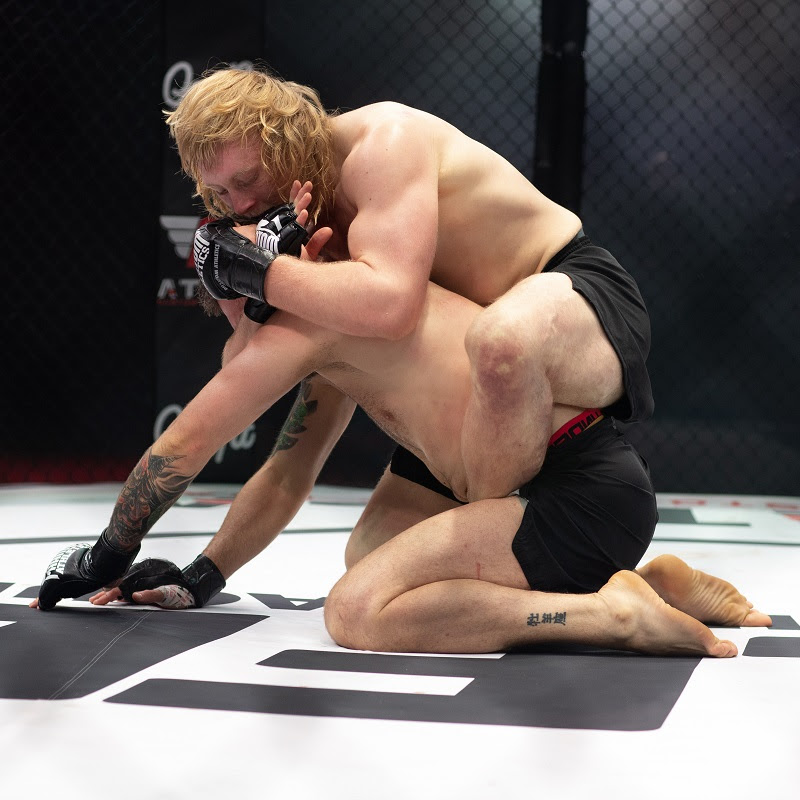 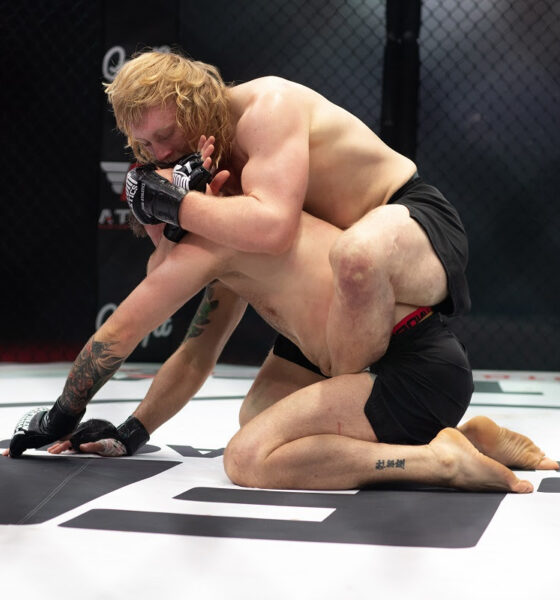 Levels Fight League kicked off their first show this past weekend in Amsterdam. The budding talent up and down the card delivered an explosive show to liven up a Sunday evening.

Valentin needed a win to snap his two fight losing streak and he did just that on the weekend. He used slick grappling against a game opponent in Dutch veteran and wrestling coach of Gegard Mousasi, Berkenbosch. It was this wrestling pedigree that Valentin had to overcome and he did with a calm and control on his way to a Rear Naked Choke in the first round.

Paulin Begai (1-0) is a success in professional debut

The Fernand Lopez student scored a big decision win over kickboxing star Clyde Brunswijk (1-1). Begai did well to avoid Brunswijk power and it will be interesting to track his career going forward.

The grappling sevant, Freddie Vosgrone (1-0) has sumbitted ONE double champ Reinier de Ridder and the UFC’s Tom Breese in grappling. Now the talented German can put an MMA feather in his cap. He stopped Denmark’s Erhan Okuroglu (1-1) in the second round with a head and arm choke to kickstart his professional MMA career.

Levels Fighting League shows off its stable of talented fighters

Reymond Jowett, whose record now stands at 2-0 with a first round TKO win over Zezva Kerashvili. The Aruba native finished his opponent with strikes from full mount before showing a touch of class by helping him to his feet.

The Netherlands’ Mo Elawil (3-0) continues his storming of the European circuit after securing a beautiful heel hook submission on Mahmoud Hashadh. This makes it his second finish via leg lock in the very first round.