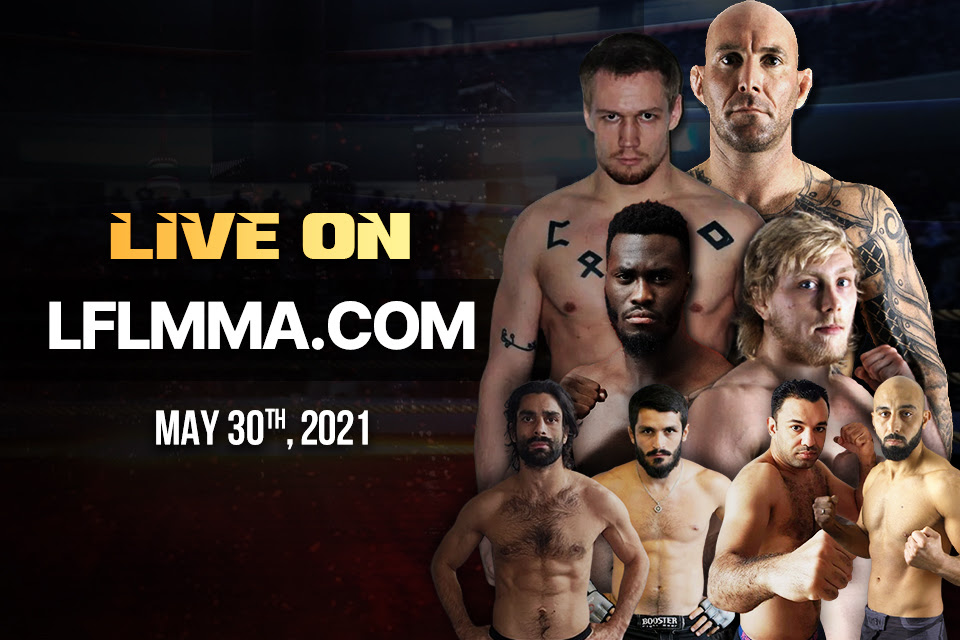 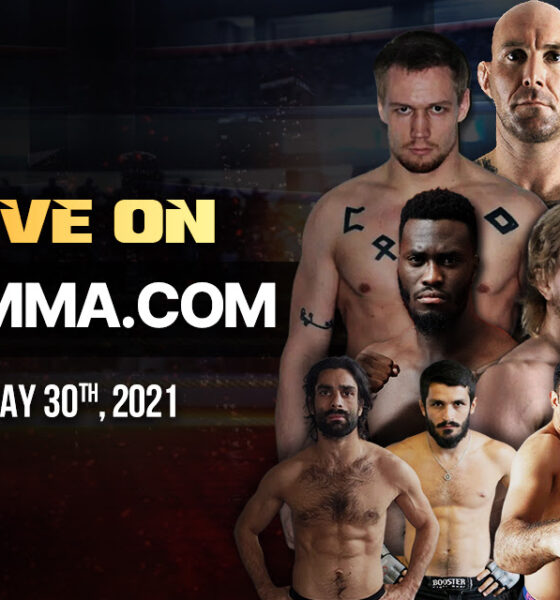 Levels Fight League is to set out on its maiden voyage in Amsterdam this Sunday the 30th of May. The Dutch promotion will be hosting a behind closed doors event and will be streamed online via PPV on www.LFLMMA.com for Dutch & Belgium fans and globally for free on FITE.tv.

Berkenbosch is a fan favorite Middleweight that is making his name of the Dutch regional scene. On the feet he favors chopping low kicks and teeps at range. He has been working diligently on his grappling and he employs it where appropriate, hammering his opponents with heavy ground and pound. He is also the wrestling coach and training partner of Gegard Mousasi.

Hailing from Switzerland, Valentin captured the Innferno FC belt back in 2018 but then went on to test the waters in other European promotions such as Lions FC and Austrian FC. He uses his grappling early and often all of his wins save one are by submission. Valentin is looking to break a two fight losing skid with a win over the tough Dutch veteran so expect this fight to deliver.

Brunswijk, fighting out of Suriname had a successful debut as a pro, finishing his opponent in 19 seconds. He looks to continue his winning ways opposite his opponent Paulin Begai. Both Light Heavyweights are young in their careers, it will be interesting to see what they have to offer when that cage door shuts.

BJJ standout Freddie Vosgrone (0-0) makes his MMA debut opposite Denmark’s own Erhan Okuroglu (1-0). Vosgrone holds a very quick submission win over ONE double champ Reinier de Ridder and Tom Breese of UFC fame, has captured Polaris gold. Okuroglu spending his days as one of the main training partner’s of Nicolas Dalby at the Rumble Sports gym in Copenhagen.

This card also kicks off the first round of a special amateur tournament on the undercard where amateur fighters will compete for a chance to win an opportunity to train at the Tristar Gym in Montreal, Canada, under Firas Zahabi.

Richard Schaefer has ‘one task’ for Jon Jones