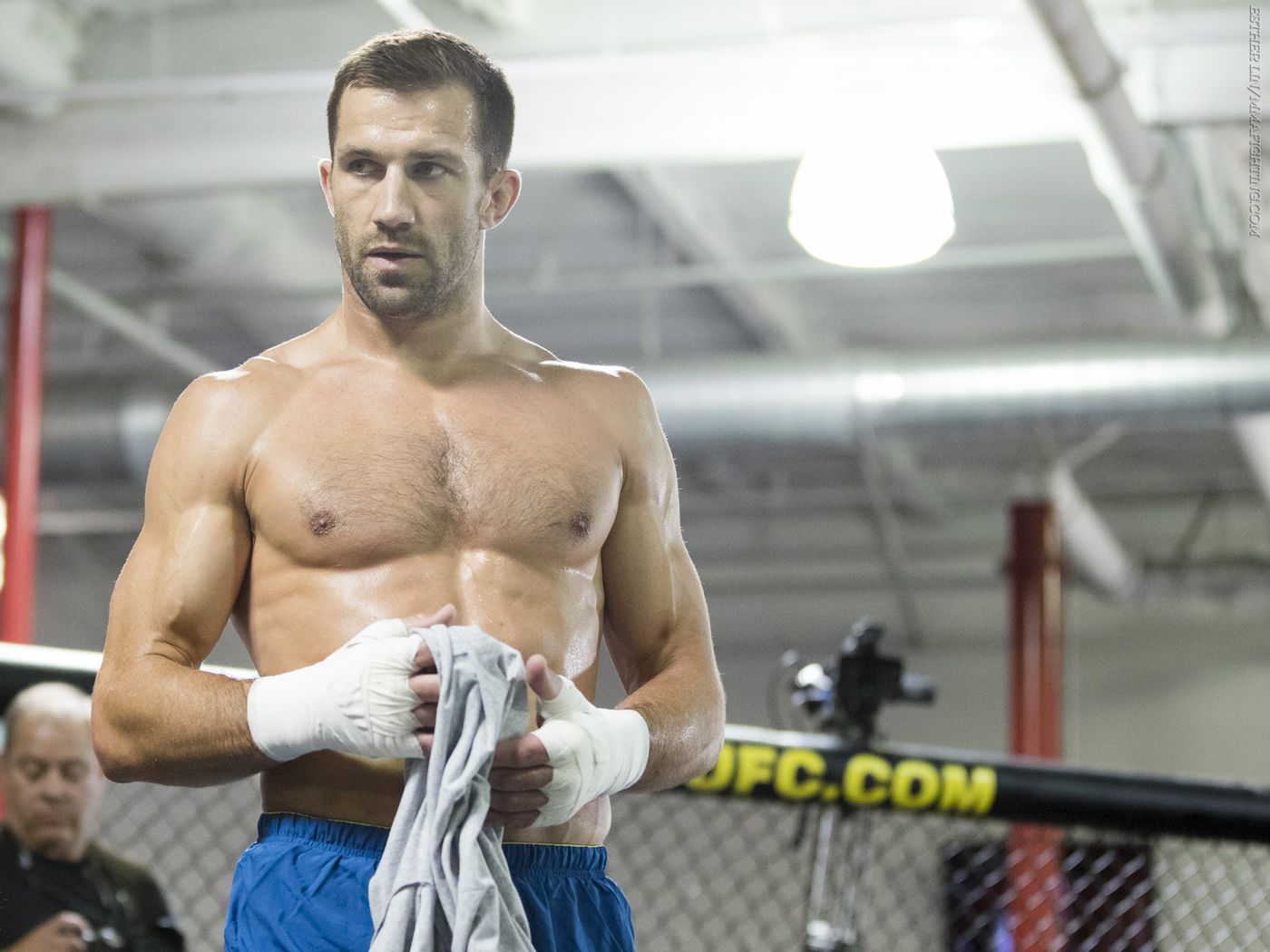 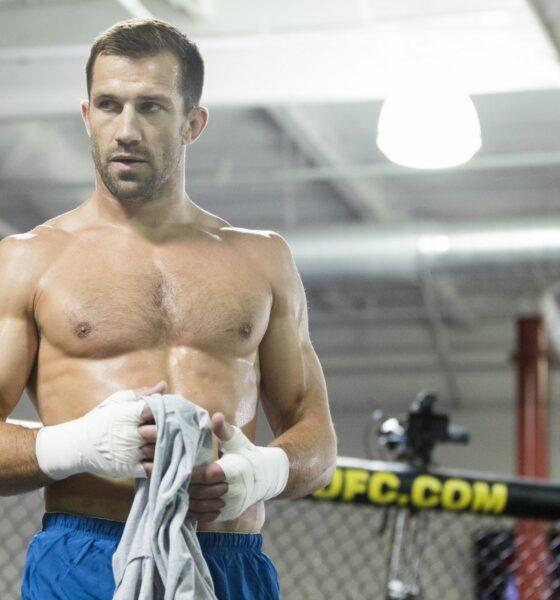 Luke Rockhold believes Israel Adesanya is ‘beatable in many ways’

Luke Rockhold (16-5 MMA, 6-4 UFC) has been looking for a fight for sometime now, he was recently on The Real Quick with Mike Swick Podcast and detailed the difficulty in getting a fight signed with a ranked opponent:

“I need to fight a top 10 guy who’s ready to sack up and ready to fight. There’s already multiple people in the top 10 making excuses why they don’t want to fight me. Who the f***k are you to turn down a fight? Where’s your entitlement and what you think you have?”

Rockhold’s last fight was against Jan Blachowicz, where the former suffered a devastating knockout. Nearly two and a half years later, the former Middleweight Strikeforce and UFC champion still has the hunger to compete:

“I’ve left the rankings, but I haven’t really left the rankings. I’m still there just as much as I want to be and everyone knows who I am and what I can do, and I think everyone’s just making excuses to why they don’t want to fight me right now. We’ve been hunting down the list and trying to find something credible, something fun, something exciting.”

Extended time off, due to a number of surgeries, resulted in Rockhold being removed from the rankings but to him he has never left.

He gave his thoughts on the current Middleweight champion, Israel Adesanya, in an interview with ESPN:

I know what Israel’s capable of. I’ve been studying Israel for a long time. I appreciate his style, but I think he’s beatable in so many ways. I don’t think many guys can fight him from the outside like I can. If I just stay relaxed and stay on the outside, it’s a game that I can play and then if we go into the takedowns, I’ll do it a lot better than Jan did. I’ll tell you that.”

Luke Rockhold has recently begun training at the RVCA center under Jason Parillo, the coach who helped Micheal Bisping dethrone Luke Rockhold in their Middleweight tilt. He has also enlisted the help of former AKA teammate and all time great, Khabib Nurmagomedov to work on his wrestling.

Will we see a new version of Luke Rockhold come fight time?