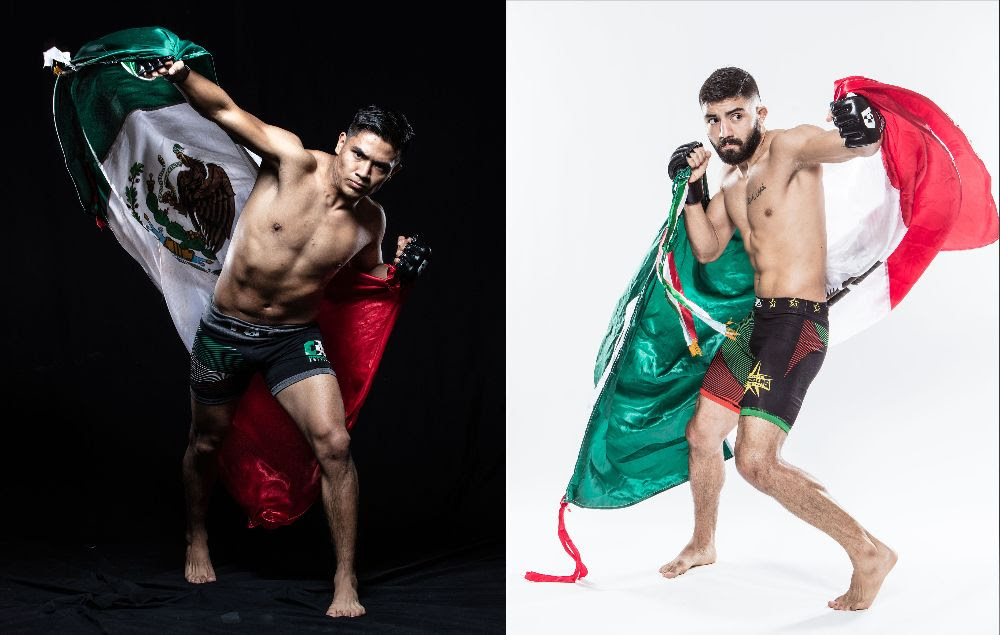 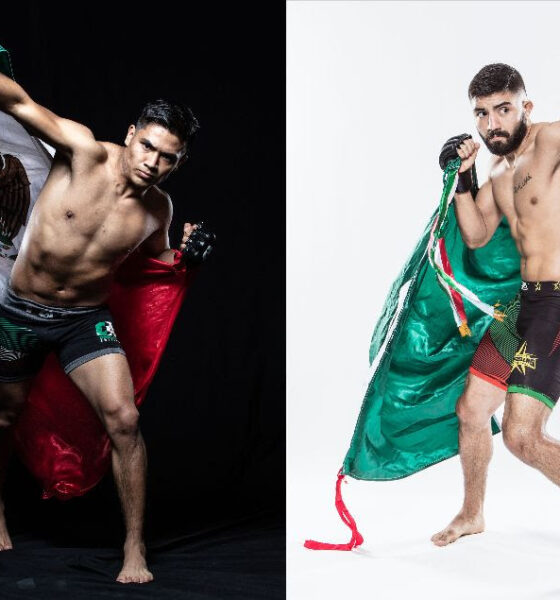 Combate Global will make history in Florida come May 29th as they become the first MMA promotion to host a one night tournament in the state.

The tournament will consist of four fighter representing Mexico and four representing the US. The brackets have been split so all US fighters are on one side and the Mexican fighters on the other, building to a penultimate US vs Mexico final. CEO of Combate Campbell McLaren is all too familiar with the one night tournament format as it is something he used to propel mixed martial arts into the mainstream when he launched the UFC.

“The eight-man tournament is how I launched the UFC, and it is one of the ways that Combate has distinguished itself from other MMA organizations,” said Combate Global CEO Campbell McLaren. “Only Combate does a one-night tournament, which is considered the toughest event in sports.  The challenge for the athletes is not just the extraordinary physical challenge of three fights in one night, but also the incredible mental challenge of facing three different opponents in one night.”

You can see the full one night tournament match-ups below:

The card will also feature a 118lbs catchweight women’s bout between Karen Cedillo (4-2) vs. Camila Rivarola (3-2-1)

UK & European fans can also watch the card live on Combate’s Facebook for £3.99.