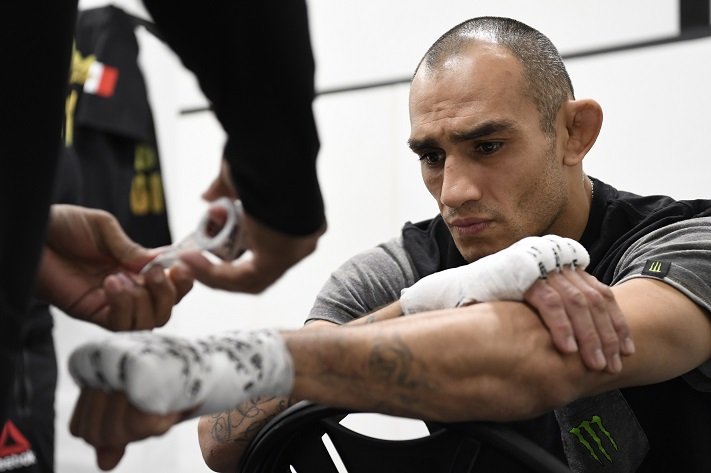 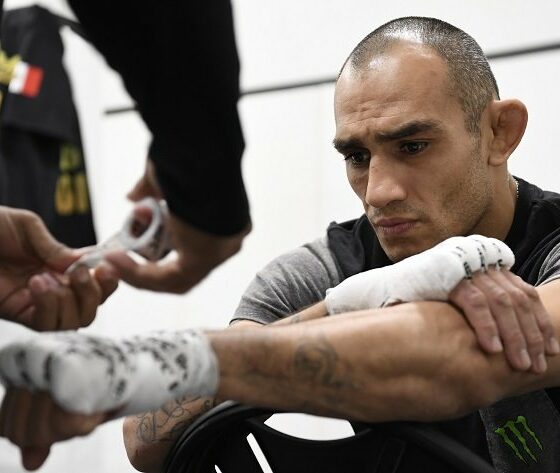 Top Lightweight contenders are set to clash at UFC 262, as Tony Ferguson takes on Beneil Dariush in the co-main event.

The former UFC Interim Lightweight Champion eyes a return to form following two consecutive defeats in 2020. Coming in as betting favourite in both fights, the long-time contender struggled to find his usual flow against Justin Gaethje and now title challenger Charlies Oliviera.

Riding the momentum of a 6 fight win-streak, Beneil Dariush has solidified his place amongst the best in the division. Racking up 4 fight bonuses in his last 5 outings, Dariush will be sure to bring the heat as he faces arguably the toughest challenge of his career.

Following a heated exchange at the post-fight presser, Ferguson stated: “I already broke you at that press conference. I’m gonna keep putting the pressure on you, kid. I’m gonna test that chin. I am gonna knock your ass out.”

As the UFC continue to cut their roster, including most recently Yorgan De Castro, Luke Sanders amongst 8 others, all eyes will be on Ferguson as he fights to get back into the win column. UFC President Dana White spoke on the ‘inflated roster’, stating:

“We’re going to have some big cuts coming. You’re going to see a lot of names going here in the next several weeks. These are the tough decisions you have to make”.

In the wake of cutting former Welterweight king Tyron Woodley and fan-favourite Yoel Romero, the UFC are evidently willing to let their ageing stars go to create space for younger propsects.

With Khabib Nurmagomedov leaving the Lightweight Championship up for grabs, the depth of the division continues to grow. As names such as Michael Chandler, Charles Oliveira, Conor McGregor and Dustin Poirier squabble at the top of the food chain, the once-indestructible Ferguson must make a statement to remain in the title picture. As he enters the later stages of his career, a third consecutive loss could be devastating for the TUF winner.

Dariush vs Ferguson takes place on main card of UFC 262 on Saturday 15th May.

The Latinas of Combate Global set for world domination