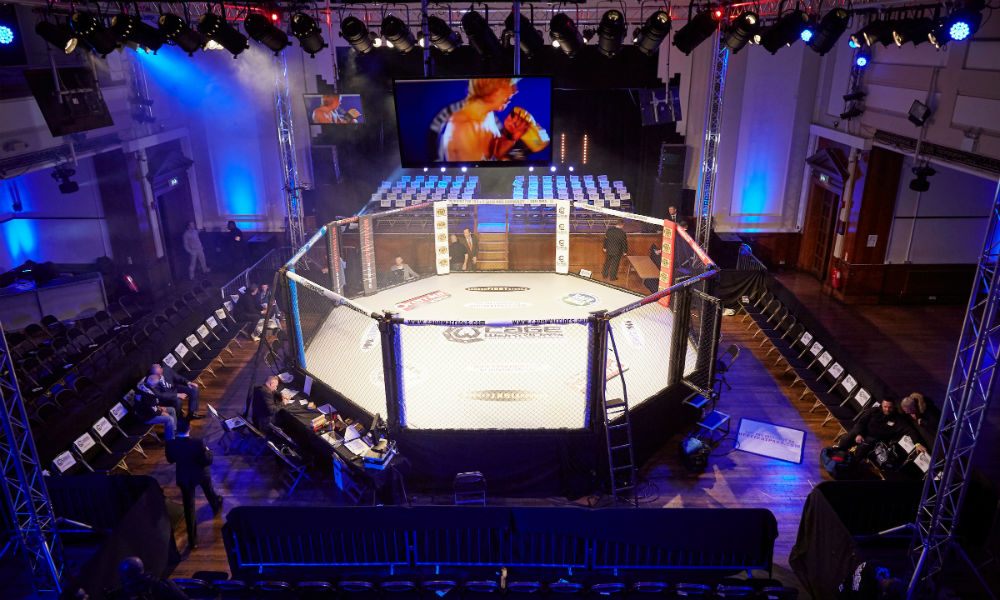 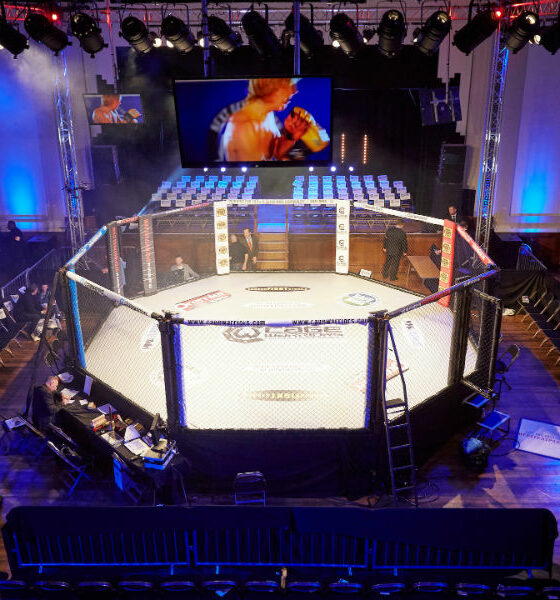 Cage Warriors are set to have Scandinavian fighters making an impact during the next instalment of the famous CW Trilogy.

Scheduled to go begin on June 24th, the promotion have announced that a flurry of Scandinavian talent will feature throughout the three events. Some are veterans, and some are debutantes, but all of which are promised to deliver.

“At Cage Warriors, we are committed to growing the sport of MMA in Scandinavia, and what better way to do that than putting these guys on a huge platform to perform on.”

Having been out since 2019, Aleksi Mantykivi (12-6) will make his return during The Trilogy. He has a 75% finish rate in his 12 wins, including 6 KO/TKOs. The Finnish finisher will take on Madars Fleminas (8-3) at welterweight in June.

Undefeated Finnish prospect Jesse Urholin (6-0) will make his debut in the organisation, looking to add the 6th finish to his record. His 83% finish rate consists of 3 KO/TKOs and 2 submissions. His opponent will be welterweight veteran Aaron Khalid (10-6-1), which is set to take place at Cage Warriors 124.

Another debuting fighting will be Edward Walls (10-5), who looks to make his mark in the featherweight division. He is 6-2 in his last 8, picking up 3 finishes. He will fight Steve ‘Diddy Kong‘ Aimable (15-8) in a 145lb bout.

Sweden’s Serdar Atlas (4-1) will push for his 4th career KO when he fights Adam ‘Apex‘ Amarasinghe (6-3) in a flyweight bout. Fans are more than excited to see these finishers square off at The Trilogy!

Are you excited for The Trilogy? Who do you have your eyes on? Make sure to let us know in the comments!

ONE Championship: Dangal preview – heavyweight gold up for grabs