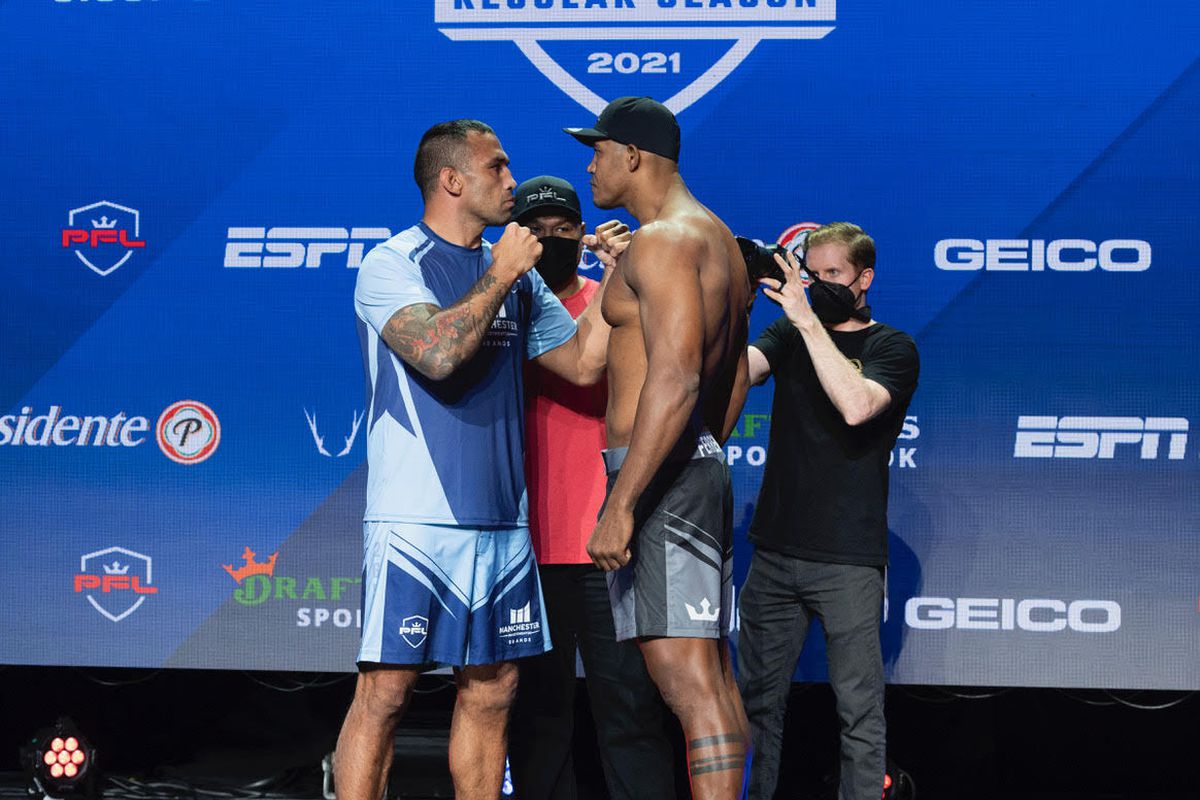 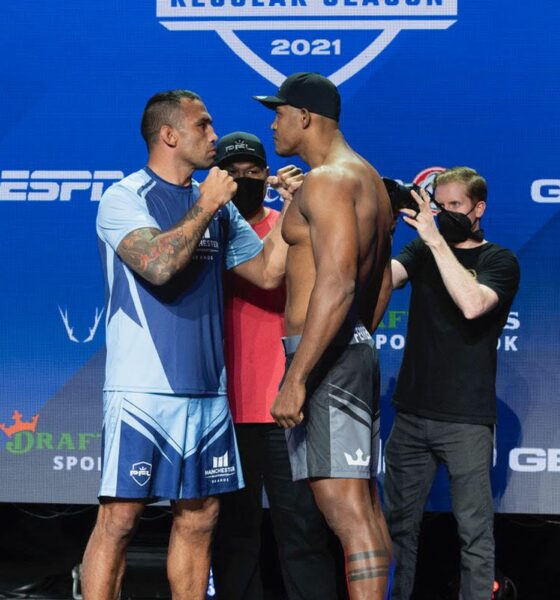 Renan Ferreira stole the headlines at PFL 3 as he controversially defeats Fabricio Werdum in the main event. Ferreira defeated the former UFC heavyweight champion with a flurry strikes despite tapping twice just moments before the referee waved off the fight.

Yes, you read that correctly. Werdum had Ferreira in a tight triangle-choke and can be seen tapping out twice but no intervention was made by referee Keith Peterson. Werdum can be seen to loosen the hold, which he later revealed was due to him feeling the taps, and Ferreira rains down with hammer fists ultimately ending the fight.

In the co-main event, Kayla Harrison continued her run of dominance as she viciously ground and pounded her way to a six points finishing Mariana Morais in the first round. Harrison is the Season 2 PFL female lightweight champion and with this performance has asserted herself as the favourite to regain her title here in Season 3.

Brandon Sayles also caused a huge upset by choking Mohammed Usman, brother of Kamaru Usman, in the second round. Sayles continuously landed heavy left hooks in the first round and dropped Usman in the second with those same punches. This meant the end for Usman, as he was eventually put unconscious by a rear-naked choke.

You can see the official results in full for PFL 3 below: